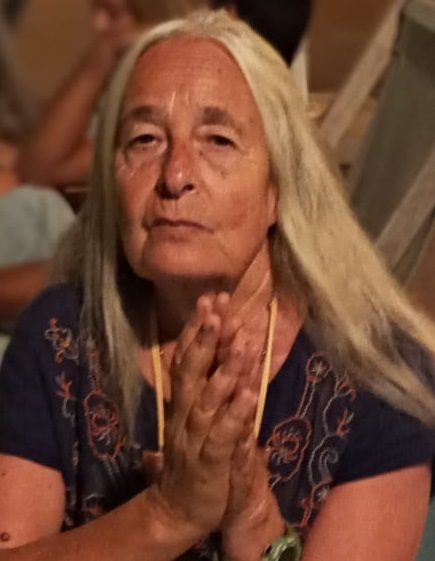 Who on Earth is Dr. June?

I am first and foremost an educator and a freelance writer. I was formerly  adjunct professor in the Overseas Students Program at Ben Gurion University and still am a writing teacher with classes and workshops in Jerusalem, Tel Aviv, New York and online. My publications include fiction, memoir, chapters in anthologies on literature, articles and essays and books like The Mystical Life of Franz Kafka, (Oxford, 2012) and Esoteric Symbols: the Tarot in Yeats, Eliot and Kafka, (University Press of America, 2007), as well as Flight to Seven Swan Bay (Feldheim, 1985) a novel for young adults that was reissued by Feldheim in 2012 as a classic for young readers.

The publication of my diaries-- Storm of Terror: A Hebron Mother’s Diary (Ivan Dee, 2002) and Maze of Terror (Laffont, 1996), excerpts of which appeared in US News and World Report, caused me to experiment with writing as one way to self-realization. In addition to teaching, I have been active in writing and curative journal workshops throughout the United States.

What is My Mission?

To put my white hair, my elderly age and my life’s wisdom to good use. My mission is to help others realize life’s potential through writing.